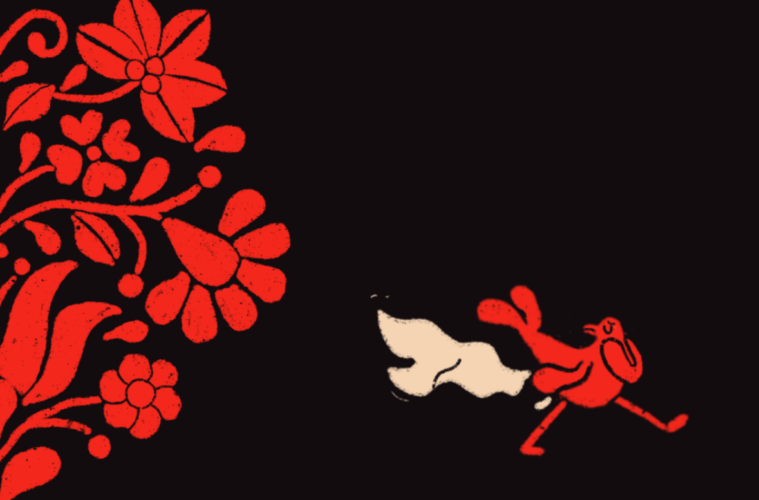 The global soul suffers from homesickness

Nowadays many more of us are lucky to travel and experience what it is like to live in a different land for an extended amount of time out of our own choice. Relocation is more and more common among both the young and the older generations, for multiple reasons. The lucky ones, like me, relocated by choice for school, or for work; many leave their countries in the hope of better opportunities. Ryan Hedinger, in Homesickness: Of Trauma and the Longing for Place in a Changing Environment, says that we tend to pride ourselves by claiming to be “citizens of the world intellectually, geographically, linguistically and otherwise” and we often purposely ignore the losses in the process. One of the reasons behind this is that we, who have moved by choice, must always be aware that despite the difficulties and heartache, we still are the lucky ones and complaining too much is disrespectful towards those who have had it much worse from no fault of their own. Many do not have the chance to ever leave their current circumstances in search of a better life, while there are thousands and thousands of people who are forced to leave their homes and due to the lack of preparation, they face much more extreme difficulties with settling in the new life than I have ever experienced myself.

Sean Scanlan, in his book, Global and Radical Homesickness,  distinguished two types of homesickness. One refers to the rarely-discussed feelings of those who have taken advantage of globalization and relocated (maybe more than once) for better educational- or work opportunities by choice and who are struggling to find/define their identity due to the multiple affiliations they have gone through. This he calls Global Homesickness. The other, which he refers to with the phrase Radical Homesickness, “occurs when a person cannot affiliate or is barred from secure affiliations”. In this article, from the point of view of those of us that sought opportunities, a new chance or simply an adventure in a different land, I would like to linger a little bit on the unavoidable, sometimes physically and always emotionally symptomatic, yet rarely-discussed effects of longing for home.

We want to be able to fit in everywhere, yet stay unique

“Has not contemporary city man, the ape of civilization, long since eradicated homesickness?” – asked Martin Heidegger in the mid-20th century. Well, the answer must have been no then and it seems to be no now, in the age of globalization and cosmopolitanism too.

Scholars argue that homesickness should be taken more seriously because the loss we grieve through is real and the whole process has a significant role in our decision-making and identity formation.

Some argue – and I chose to believe them partly because it sounds so poetic, but mainly because it feels so true – that the sensation of homesickness connects our past to our present and future.

Sean Scanlan presents his views on global homesickness through the narrative of Pico Iyer, the writer of The Global Soul. Iyer includes himself in the group of world writers like Kazuo Ishiguro, Salman Rushdie, and Edward Said, who proudly call more places home, yet fit into no category fully. “The benefit of having or claiming a Global Soul,” says Iyer, “is that our shrinking world gave more and more of us a chance to see, in palpable, unanswerable ways, how much we had in common, and how much we could live, in the grand Emersonian way, beyond petty allegiances and labels, outside the reach of nation-states”.

While this certainly is true, the desire for belonging (which results from feeling at home everywhere, yet nowhere at all) can also drive people to radical ideologies of extreme nationalism. This perspective offers the idea that we do not truly want to be neutral figures that are able to blend in anywhere. We crave to be unique in the world and our roots may very well provide that uniqueness.

Politicians all over the world have exploited this, and by offering to go back to traditional “country-specific” values they sell national uniqueness to their citizens as a simple way of identifying with and thus belonging to something. What is easily missed by voters in this process is that governments simply aim to create a neutral crowd that is easy to move for their own aims and purposes.

Blinded by colourful ancient traditions and tales of our countries’ great histories, we cease to realize that the uniqueness and the convenient, simplistic, one-sided world view we are offered benefit only the governments and are essentially nothing but a myth, covering crumbling healthcare- and education systems.

Don’t get me wrong, I am all for preserving and nurturing traditions: I dance the folk dance of all regions of Hungary and Transylvania, I feed on our literature and I listen and cry to Zsuzsa Koncz singing about the girl who had emigrated and established a great new life, yet still thinks of home and the little things, like a piece of cake that is nothing but sugary memories. But I most certainly do not want to be mashed into a manufactured crowd and I watch it with fear as more and more governments all over the world plunge into dangerous nationalism.

The Internet has not made it easier

Many might think that the internet and social media have made keeping in touch with one’s friends and family easier. However, in her book Homesickness, historian Susan J. Matt, says that “the immediacy that phones and the Internet provide means that those away from home can know exactly what they are missing and when it is happening”.

So, research shows that the increased connection, allowed by technology, magnifies homesickness, and the reminder of absence is more harmful to our mental well-being than the absence itself.

Having now spent both Christmas dinner and Easter breakfast in front of Skype, looking at my mom, sister and brother all dressed up, surrounded by decorations, my childhood favourite foods and our golden furriness of a dog, I can confirm the theory.

Eventually, it will move on to somebody else

Globalization has allowed many of us to become more culturally aware and internationally-educated, and it is an extraordinary experience that all of us should feel grateful and happy to have had. On the other hand, it is unavoidable that through the experience of moving to a new country, family ties, old friendships and the sense of belonging to a community gets damaged or strongly challenged. Especially because home itself tends to change in our absence and the transformation of the elements we have idealized and dreamt of may wound our souls even more when we finally visit.

There is a tendency in our materialistic world to disregard the importance of family ties and memories in favour of the productive hours spent in the well-paying jobs at impressive companies in exotic countries. Maybe that is why the longing for those difficult-to-grasp elements of our existence, comes as a shock to many, and they feel too ashamed to even talk about it. But homesickness does kick in for everyone at some point, and it’s okay. We just have to trust that Father Flood in the film Brooklyn was right when he said “homesickness is just like any other sickness, it eventually moves on to somebody else”.

I am writing this on a cold April evening, sitting by the window. In Munich, it snows. I see the blinking lights of the city, the cars and the roofs are covered in snow. I take a deep breath and I feel my lips, silently form the words “How lucky am I to see this all!”. Soon after, I close the window, hastily, as the thought emerges: “There won’t be any apricots this summer either because it must be snowing at home, in Hungary, too”.