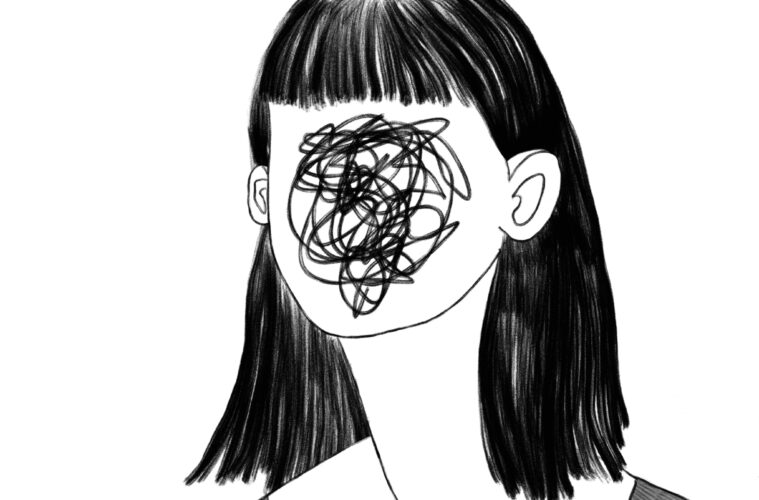 How can we bring mental health for all?

In every lazy calendar, the 10th of October is marked as World Mental Health Day (WMHD), a programme launched by the World Federation for Mental Health in 1992. As one of the United Nation’s Sustainable Development Goals, mental health has become a hot topic in the past few years, nonetheless only a very few people are aware of what it actually means. For many, mental health is defined simply as the absence of mental disorders, but in fact, it is a much more complex concept. According to WHO, mental health is a state of well-being in which an individual realizes his or her own abilities, can cope with the normal stresses of life, can work productively and is able to make a contribution to his or her community. In 2020, the theme of WMHD is Mental health for all – Greater investment, greater access, which got me thinking: How can we bring mental health for all?

Looking at global statistics, it is clear that mental health has become a global problem affecting everyone, everywhere. Based on the WHO’s estimations, 1 in 4 people will have a mental or neurological disorder at some point in their lives, which translates to a solid 450 million people who are currently living with a mental health problem. In fact, just in Europe, 44.3 million are suffering from depression and 37.3 million from anxiety. Thus, it is not surprising that depression is one of the main causes of disability worldwide. Unfortunately, the picture is even more devastating as, despite the availability of effective treatment strategies for many mental disorders, about two-thirds of those who are affected will never seek help from professionals due to fear from being stigmatized or discriminated against.

Why we need to talk about women’s mental health

Recent research stated that women are nearly twice as likely to suffer from mental illness than men. This is particularly accurate for internalizing disorders i.e. depression and anxiety, where the coping mechanism of dealing with emotions and feelings is internally focused. This gender gap in internalising disorders can be potentially caused by several risk factors ranging from physiology (sex hormones and stress response) to socio-environmental experiences (lower self-esteem, sexual abuse and violence). Indeed, gender-based violence can also explain why so many women are suffering from post-traumatic stress disorder (PTSD) compared to men.

Hence, if we were able to reduce the overrepresentation of women who are suffering from mental health problems, problems such as disability or absenteeism caused by psychological disorders would be significantly reduced.

… and about men’s mental health

So, this means that to bring mental health for all we need to support women more than men? Well, not quite. Focusing on women only would lead to the neglection of those men who are suffering from the stereotypically feminine disorders and the underestimation of men’s mental health needs in general.

Typically, men experience more externalizing symptoms such as violence, aggression or alcohol abuse and are much more likely to commit suicide. To be more precise, the prevalence rate for alcohol dependence is more than twice as high in men than women. Another difference between the two genders can be found in their help-seeking and coping strategies. Some types of psychological treatments are found to be less appealing to men than women, mainly as men seek quick and practical solutions, whereas women prefer to talk about their feelings. Also, men are less likely to ask for help and hence, are less seen by mental health services.

However, our understanding of mental health is solely based on research conducted by humans, who are (as we all know) often biased. Harming both women and men, bias can be found in mental health research, in some of the diagnoses of mental disorders and in the everyday practice of clinicians. Bias against women is, for instance, common in autism diagnosis, which comes from the fact that the diagnostic criteria were based on men’s representation of autism spectrum disorder which is different from how it manifests in women. On the other hand, men can be highly underdiagnosed in internalizing disorders, due to the common assumption of how they cope with distress.

It’s all about balance

As with everything, it is all about balance; when addressing mental health, we must take all genders into consideration equally but we need to be aware that the amount and type of support needed might be different and so it should be tailored specifically. More emphasis needs to be put on investigating the potentially differing pathways that cause certain mental disorders as well as the different treatment responses of men and women. More importantly, among other kinds of bias, gender bias should be paid more attention to when it comes to mental health research.

All in all, from research through policy to psychiatric training, differences between women and men should be taken into consideration in order to find solutions that bring mental health for all.

Written by Zsófi Dombi.
Zsófi is a mental health advocate and medical affairs specialist in the field of psychiatry. She studied Human Sciences and Clinical Mental Health Sciences at University College London. Besides her studies, she also worked for Unmind, a mental health startup based in London. Currently, Zsófi is working at Gedeon Richter on an antipsychotic medication.