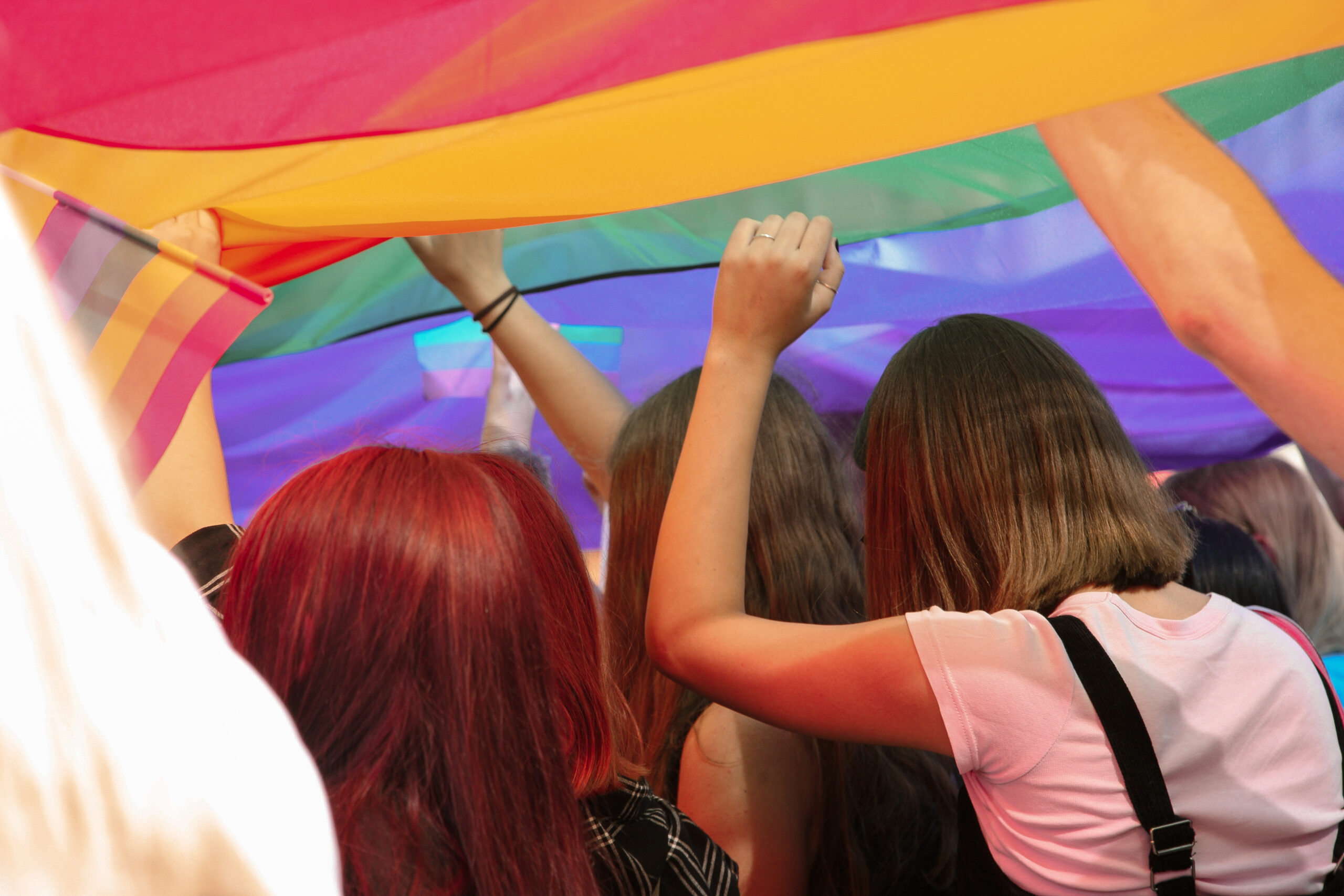 The Hungarian government continues its crusade against anyone outside in a heterosexual marriage who wants children. A newly proposed bill and amendment to the constitution would make single-parent adoption impossible while stigmatizing trans people and same-sex couples raising children.

As if a global pandemic wasn’t enough to worry about, the Hungarian right-wing government took it upon themselves to increase concerns and anxieties. With skyrocketing COVID cases and deaths aside, the party of Prime Minister Viktor Orbán prioritises restricting LGBTQI rights over saving citizens.

“The mother is a woman, the father is a man,” reads the amendment. What looks nonsensical to include in the constitution at the first glance is actually another brick in Orbán’s carefully built campaign against the LGBTQI community, this time to prevent same-sex couples from building a family. It comes hand in hand with another law that would only allow married couples to adopt. Non-married people can be granted an exemption from the rule by the special graces of the Minister for Family Policy.

Fidesz has been carefully constructing its campaign to push for a Christian, conservative, white, heterosexual married couple as not just the norm, but the legal and political expectation from the state. Hungary’s constitution already only recognizes families based on marriage, while explicitly excluding same-sex couples from the institution of marriage. The new bills and amendments would further cement heteronormativity in law and in society.

More and more countries around the world legalize same-sex marriage and recognize that same-sex couples can be just as good parents of a child. Meanwhile, the Hungarian government pretends to be unaware that hundreds of same-sex couples already provide a loving, safe environment for their children in Hungary.

Orbán himself said recently in a radio interview, that “there is a red line that homosexuals should not cross: (…) leave our children alone”.

The quote above was a direct response to the question: what does he think of the far-right politician shredding a fairy tale book at a press conference? The crime of the book in question, A Fairy Tale For All, was to tell stories about under-represented characters: disabled heroes, Roma princesses and lesbian witches, or non-nuclear families. It spiked the most heated debate around a children’s book in Hungarian history. Politicians demanded the ban of the book, and far-right groups called for the boycott and abuse on all shops selling it.

Arguably, or at least arguably in the case of Hungary, the duty of a Prime Minister is to represent and protect the fundamental rights of their citizens. Not in the case of Orbán. Instead of condoning the incitement to hatred, he made a clear distinction.

To Orbán, there’s “us”, the nation, and then there’s “them”, LGBTQI people.

But the government still did not stop there. A new amendment to the constitution states that “Hungary protects children’s right to their identity in line with their birth sex, and their right to education according to our country’s constitutional identity and system of values based on Christian culture.” After banning legal gender recognition for trans and intersex people in May, they now entrench the stigmatization of trans identities in the constitution.

The proposal also forces parents and educational institutions to raise and educate children in a Christian-conservative spirit, which, according to government politicians, does not include love and compassion towards LGBTQI people. It would also make LGBTQI school education impossible. These proposed bills, that have no chance of failing due to Fidesz’s majority in parliament, further exclude anyone who doesn’t fit into the Christian-conservative ideal.

And the catch? Hungary’s most important anti-discrimination body, the Equal Treatment Authority (ETA), was proposed to be abolished on the same day. Set up in 2005, the ETA was one of the last public bodies standing up for the rights of LGBTQI people in Hungary: they have delivered several decisions finding discrimination based on sexual orientation and gender identity by public bodies, and in April 2020 they criticized the Government’s plan to ban legal gender recognition.

Photo by Luca Dudits. Pictured: balloon at the Budapest Pride March in 2019.

Now, the Equal Treatment Authority is proposed to be merged into the institution of the ombuds, who is feigning ignorance about more and more frequently arising human rights issues. The Constitutional Court has been filled with jurors close to the government, who are likely to let such issues slide. As of now, the Constitutional Court is sporting a humble five months delay on one of the decisions concerning the ban on legal gender recognition. This delay is only the beginning, though. There is no real deadline for the Court: these cases are likely to be dragged out for years. And one can only turn to international legal forums once all domestic legal remedies have been exhausted. It’ll take years until any of these cases land on the desk of the European Court of Human Rights, and there’s no guarantee that the dismantlement of legal protections will stop.

Why doesn’t the EU do anything, you might ask. Well, it’s not that simple. Both education and family policy falls under the jurisdiction of member states: the EU only fosters cooperation and provides recommendations. Completely banning single-parent adoption would go against EU standards. But the proposal isn’t a complete ban, any officially, one’s sexual orientation or gender identity is no grand for exclusion.

So, what can you do to help?

NGOs remain the last resort to many of those affected. Our work at Háttér Society, the largest Hungarian LGBTQI organisation, has not been easy in the last decade. With limited funding, we still maintain our support programs for members of the community, which they now rely on more than ever. You can support our work at Háttér Társaság, one of the largest LGBTQI NGOs in Hungary, by donating to us, so that we can continue our fight for the rights of the LGBTQI community, and by raising awareness of the recent crusade against LGBTQI people.

Written and photographed by Luca Dudits.
The first part of the article was originally published on Openly.