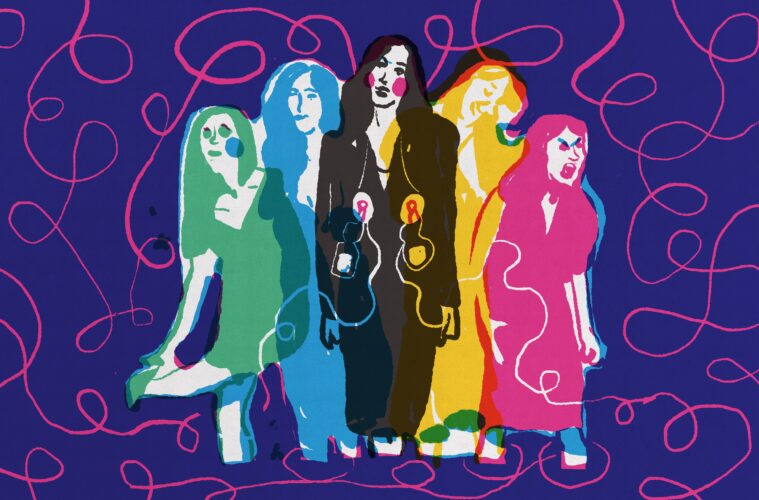 #LazyReviews: Is Workin’ Moms worth watching?

We can’t have it all, but we’ll never give up on trying to

I heard about the Netflix series ‘Working Moms’ from my mom, who was told about it by other moms, but I’d like to prove here that it’s not only fun for those experimenting with the world of parenting.

What convinced me actually to sit down and give the show a chance, was the interest in trying to understand what my mom finds “hilarious, realistic, moving and inspirational at the same time”. Either that or the promise that I can flee from my own difficulties for the 20 minutes of the episodes. Whichever it was, the show did not disappoint!

The main storyline follows four mothers, Kate, Anne, Franky and Jules who are trying to balance career and family life in Toronto, Canada. The overall vibe of female solidarity, companionship and friendship immediately won me over. The conflicts between the women are presented with the aim of showing the multiple sides of what it means to be a woman. Even the event of cheating is treated in a way I’ve not seen before, showing both the wife and the mistress not as victims and demons but as human beings – just everyday women.

The best part of the series is the way it combines the serious messages with the hilarity of everyday life, making us pee our pants with laughter while thinking wow, this is new, this is important, this I need to remember.

The very first episode opens with Kate, Anne and Franky sitting topless on a Mommy-and-Me-Class, looking at their breasts, discussing what breastfeeding had done to their bodies. I’m not a mom myself, but my first thought was still to cheer the bold representation of how a woman’s body changes and how it’s not something we should try to ignore or hide. Throughout the show, they tackle the topics of abortion, postpartum depression, career ambition, marriage and partnership and many more, tearing down the stereotypes and tabus one after the other while making you laugh over the awkwardness of it all.

The series was written and produced by Catherine Reitman who plays the lead, Kate Foster in all 5 seasons. She was supported in the development of the show by her husband, Philip Sternberg, who plays her on-screen husband too. The cast includes Jessalyn Wanlim, Juno Rinaldi and my favourite, Dani Kind. The scene where she (in the role of Anne) teaches her daughter self-defence is the best thing I have seen on TV for a very long time. It’s also worth mentioning that Reitman made sure she hired as many women as possible and now she is proud to have a 69% female crew, which is still rather unique in the industry.

The question the series tries to answer all along is the one feminist scholarship has been concerned about the most in the past decade: Can we have it all?

The show’s answer is clear and straightforward: no, we obviously can’t but we should never stop trying because what’s life about anyway?

It is a show which instead of trying to find excuses for things that had gone wrong in the characters’ and all of our lives, inspires us to not give up on actively forming our lives the way we want. Women have been told for way too long to follow a certain norm, accommodate certain people (father then husband then children) all in sacrifice to their own personal passions, ambitions and dreams. The show, most of all, destroys this “trend” and gives a green light to all of us to pursue all our interests at the same time. Some will of course lead to failures, but that should never stop us from getting into it because it’s time to reclaim the right to fail from men who have occupied it for way too long. We can’t have it all, I understand, nevertheless, it is truly inspiring to see the different women in the episodes of Working Moms aspire to.

Written by Lézi Gréti. Find her most recent pieces here!