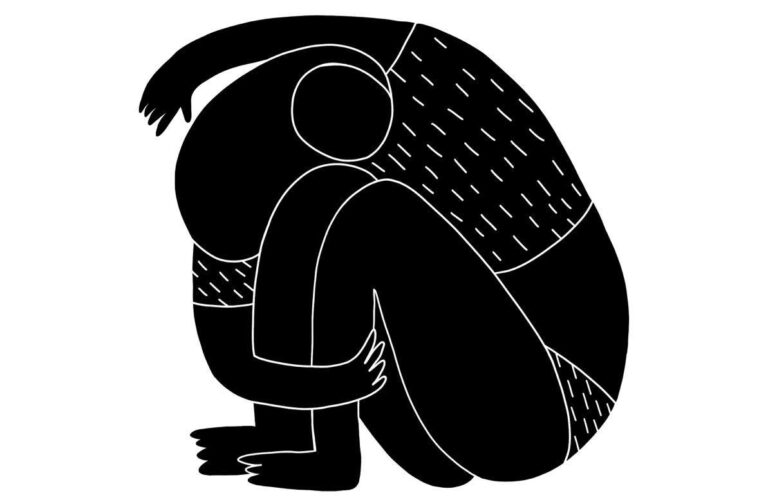 “Crimes of passion” in Turkey: we must reframe how we talk about gender violence

The first eight months of 2020 have been tainted with a total of 239 femicides in Turkey. Even with the existence of public outcry and its demands for change, steps that have been taken by the authorities to offer women security have been less than sufficient. In addition to this, although a vocal minority opinion is present, the most common response to these repeated instances of crimes against women has been to normalize them, treat them as just another everyday occurrence instead of stressing the growing severity of the issue. The public has gotten used to hearing about yet another woman’s life taken away from her by a jealous ex or an honour-defending brother, and seeing her black and white picture in the media, only to find out a couple of days later that the killer has been pardoned. More so, the people trying to make a change about the issue have gotten used to sharing the victims’ stories and demanding justice, yet seeing no action taken by authorities.

But how have we grown so numb to the countless cases of violence against women? How has inaction been silently accepted and even justified? How were countless women harmed, with their suffering wiped from our collective memory all too soon, only for the pain to be rekindled with the next murder? Part of the bitter answer lies beneath how gender-based violence is being framed.

These atrocities against women have been glorified for decades and even centuries, labelled with the term “crime of passion”. This romanticized phrasing has been allowed to prevail in modern-day society. The phrase and the ideation behind it are more problematic than initially recognizable through its sugar-coated language; it is more than just an innocent or sterile label, it is indirectly perpetuating the femicide pandemic.

Referring to gender-based violence and/or intimate partner violence as a “crime of passion” in the media shows the legal system and public opinion have failed to address the potent systemic cultural construction that allows for gender violence to persist, through framing the violence as isolated cases motivated by an emotional outburst. To put it simply, we have handled each event as an isolated case and completely ignored the big picture that shows trends which allow for the manifestation of persistent and repetitive cases of femicides and gender violence. We have been merely treating the symptoms, and not the disease. This approach has resulted in the mass amnesia around gender violence and helped perpetuate the cultural framework that results in femicides in multiple ways.

The consequences of this collective numbness and romanticized framing deeply influence both the perception of individual cases, and the larger gender-based violence pandemic. Within each individual case, this framing results in a mass understanding reducing the guilt and culpability of the murderer. When this kind of language is employed, the men murdering women due to disagreements, jealousy or “honour” are framed to be the victims of an emotional outburst. This is too often used as an excuse to pardon the killers at the expense of the murdered woman and her life and dreams. This alleviation of guilt on behalf of the perpetrator also reduces the societal impact of each individual case of femicide. The news coverage of the murders does not create significant social change because the language used to report them enforces the idea that nothing could have been done to prevent them.

This hides the larger patterns created by systematic inaction and cultural norms. The social policies attend to the individual murder cases and not the pattern of the cultural constructs that lead up to them. Because of the claim that these are “crimes of passion” and therefore motivated by individual emotions, we are made to think there isn’t a way to combat this issue. With this claim, a curtain is drawn to cover the possibility that the general public is socialized in a way that allows for women to be killed for merely existing.

This is the point where the issue gets even more concerning; the doors to possible progress on the matter are closed. The glorified, romantic language used to describe gender-based violence not only leads to the bigger cultural issue being hidden away and the individual victims forgotten but also indirectly perpetuates the cycle through hindering the possibility of addressing the underlying cause of the problem, therefore preventing progress.

After all, you can’t successfully tackle a cultural problem if you do not acknowledge it in the first place.

The consequences of the normalization of femicide and the public’s subsequent numbness and mass amnesia on the issue are twofold. The first, as previously mentioned, is ignoring the underlying issue which prevents us from improving the current situation. Lulled from our anger and fear into a forced comfort and inaction, we expect to see no social change in response to a life taken no matter how much we protest. We do not even expect to see the killer behind bars. This has become the norm under which we operate, and therefore the response to femicides is that they are somehow “expected” when the response should be that femicide is completely unacceptable. The second consequence is that the mass amnesia around femicides and the romanticized and guilt-reducing framing on the issue has created deep-rooted and self-perpetuating biases in the way we think about gender-based violence. Common but devastating actions such as victim-blaming, not seeking justice out of fear and malignant inaction are born out of these biases and do unspeakable damage to the possibility of improvement.

If anything is to be learned from this ongoing cycle, it is that we must be conscientious of how we think and talk about gender-based violence and that we must never grow numb to the cries of another. Femicides have to keep hurting us for us to be able to stop the pain for good.

Written by Zeren Konuksay.
Zeren is a Turkish student doing a Bachelor’s Degree in Psychology at the University of Leiden. She is interested in political psychology and the effects of conformity to social injustice.