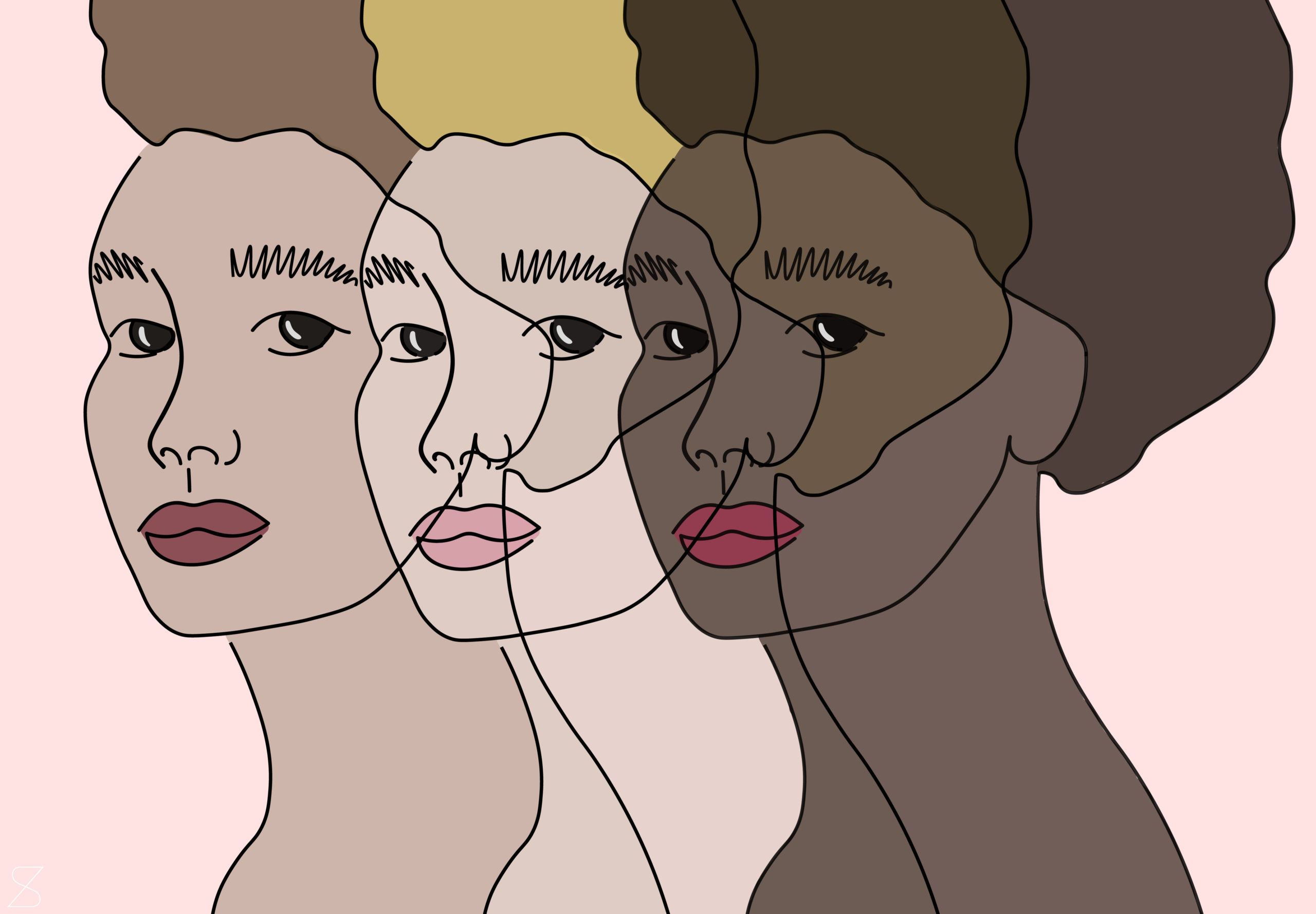 It’s time for us to lead – why female leadership matters

Raise your hand if you have said or thought some not-so-gentle words about how your country is dealing with the pandemic. Fine, many of you. However, if you can’t relate, chances are that you come from a country that has a woman on the frontline.

After some heavy reading on gender inequalities at work and the gendered nature of leadership during these past months, I can’t stop myself from thinking: it’s time for us to lead. And it appears that more people around the world are starting to realise that, mostly due to the fact that countries led by women are handling the current Covid-19 crisis more successfully than others. Three exemplary role models come to mind: New Zealand’s Prime Minister, Jacinda Ardern; Germany’s Chancellor, Angela Merkel, and Finland’s Prime Minister, Sanna Marin. While New Zealand has already eradicated the virus; other countries with female leaders are coming out of this with six times fewer deaths and an optimistic outline to recession recovery.

Antagonistically, the male leaders around the globe have presented us with a circus of stubbornness, ego-induced fighting, and professional incompetence. To illustrate this point, check out this excerpt from The Guardian, regarding the presidents from the US and Brazil, Trump and Bolsonaro, and their inadequate responses to the crisis:

“We do not need patriotism and weapons; we need globally connected medical research, social safety nets and healthcare. We need leaders who allow public health experts, rather than their political self-interest, to guide policy. (…) The men in charge have chosen to prioritise their precarious sense of manhood, rejecting scientific evidence, deploying rhetoric of violence, war and division, and placing us all in harm’s way.”

Still, this isn’t merely about leadership skills during the pandemic, it goes way further. It not only shows that women can bring something substantial and unique to the table, but also that “companies shouldn’t wait until there’s a crisis to afford women an opportunity to lead”. That brings me to my major reflection here: despite the many achievements women have accomplished in the past years, the majority of leadership positions still belong to men. Why?

Historically, leadership has not been seen as a characteristic trait of women. Sheryl Sandberg, in her controversial book “Lean In”, highlights that professional ambition is expected from men, but viewed as optional, and sometimes even considered negative when it comes to women. Sandberg delineates how as women, our aspirations often cost us more than our male counterparts; she also points out that “ambitious” and “powerful” are often seen as negative qualities when it comes to describing women. Indeed, “she is too ambitious” is hardly ever meant as a compliment.

Likewise, a study exhibited in the book “Invisible Women” has shown that female candidates are overwhelmingly described differently than men in reference letters for hiring processes. While they get compliments such as “warm” and “kind“, men are depicted as “ambitious” and “self-confident”. Another recent analysis presented in the same book found that female professors are more likely to be described as “mean” and “annoying” than their fellow male teachers. 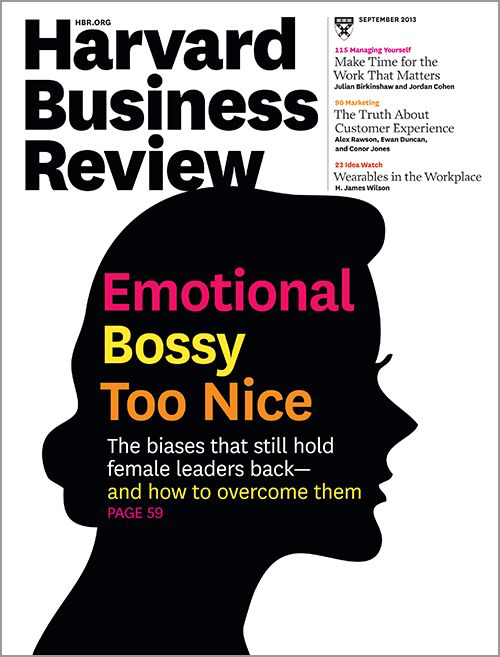 Unfortunately, our cultures are all too unfamiliar with women leading. As a result, it’s certainly harder for women to reach highly respected positions in their respective fields. Consequently, when developing a career path, women often find themselves having to acquire different abilities than men to counterbalance this inequality – but perhaps these are the exact same skills that are helping female leaders now to battle Covid-19. When building a career, women become adjusted to facing more diversity than men; because of this, they end up developing high levels of perseverance, self-control, resilience and other skills that become key to their unique success when they finally achieve their well-deserved leadership positions.

Also, we’re not talking only about government-related leadership positions: women have proven their capability to lead in various other industries during the current pandemic. Women-led hedge funds beat its male rivals, and the main reason for this achievement is said to be due to women often having a better attitude to risk-management by preferring preventative strategies and rationale instead of feeding their own ego.

Despite the many extra difficulties, a minority of women still get to lead, and there is a demand for current and future generations behind it all. But how can we encourage more women, from more diverse backgrounds, to reach out for these leading roles? That is for sure something to reflect upon, since we can observe that “the election of women is a reflection of societies where there is a greater presence of women in many positions of power, in all sectors”.

It is indeed overwhelming how much more we still have to improve in discussing and politicising the challenges and opportunities women face when it comes to building careers. We must address unpaid maternity leaves, unpaid domestic work, childcare… It’s a longer list than we wish. Either way, society surely must not wait until there’s a new crisis to allow more women to assume global and national leadership positions, especially now that the current Covid-19 crisis has emphasized all the evidence that female leaders can deliver effective results with their unique skills, competence and strength.

Here are some books that have helped me to think about this topic more in-depth while in quarantine. Although some of them are quite debatable (and for which I hold some critiques of my own), you should check them out if you feel like getting enraged and inspired to make some changes. 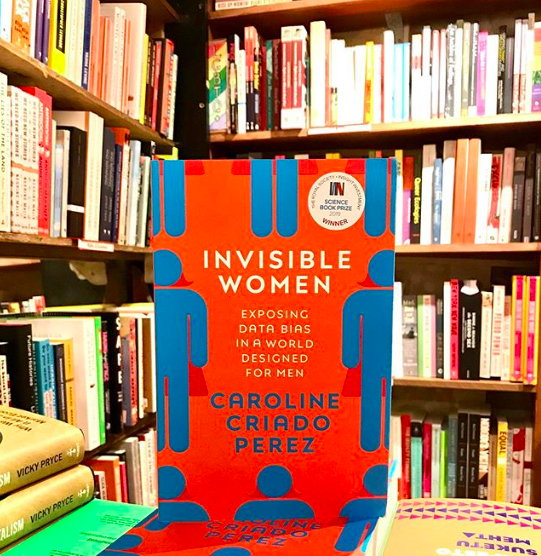 Invisible Women by Caroline Criado Perez
I’m desperate in love with this brilliant work. It’s the perfect book to gift that friend who insists on saying that inequality is “not that bad” and we’re all “overreacting”. It’s hard to believe the amount of data the author has exposed – it can definitely change the most cynical minds.

Nice Girls (still) Don’t Get the Corner Office by Lois P. Frankel
I have to say I’m not one hundred percent happy with the fact that the book presents some situations as “mistakes”, making lists for us to “check items” and see if we’re improving. Anyhow, it can be useful for those who suffer from procrastinating.

Lean In: Women, Work, and the Will to Lead by Sheryl Sandberg
With her sort of workaholic and liberal vision, Sheryl has pleased many and unpleased many others. Regardless, with her practical approach and easy-going reading, many concerns that are always worth fighting for were manifested.

Written by Thaís Stella.
Thaís is a lawyer, obsessive reader, amateur writer and ballerina for life. She’s passionate about any kind of cultural exchange and travel. You can find her studying and working somewhere in Brazil, England or France – you never know. Follow her to unlock odd thoughts, travel pictures and more.