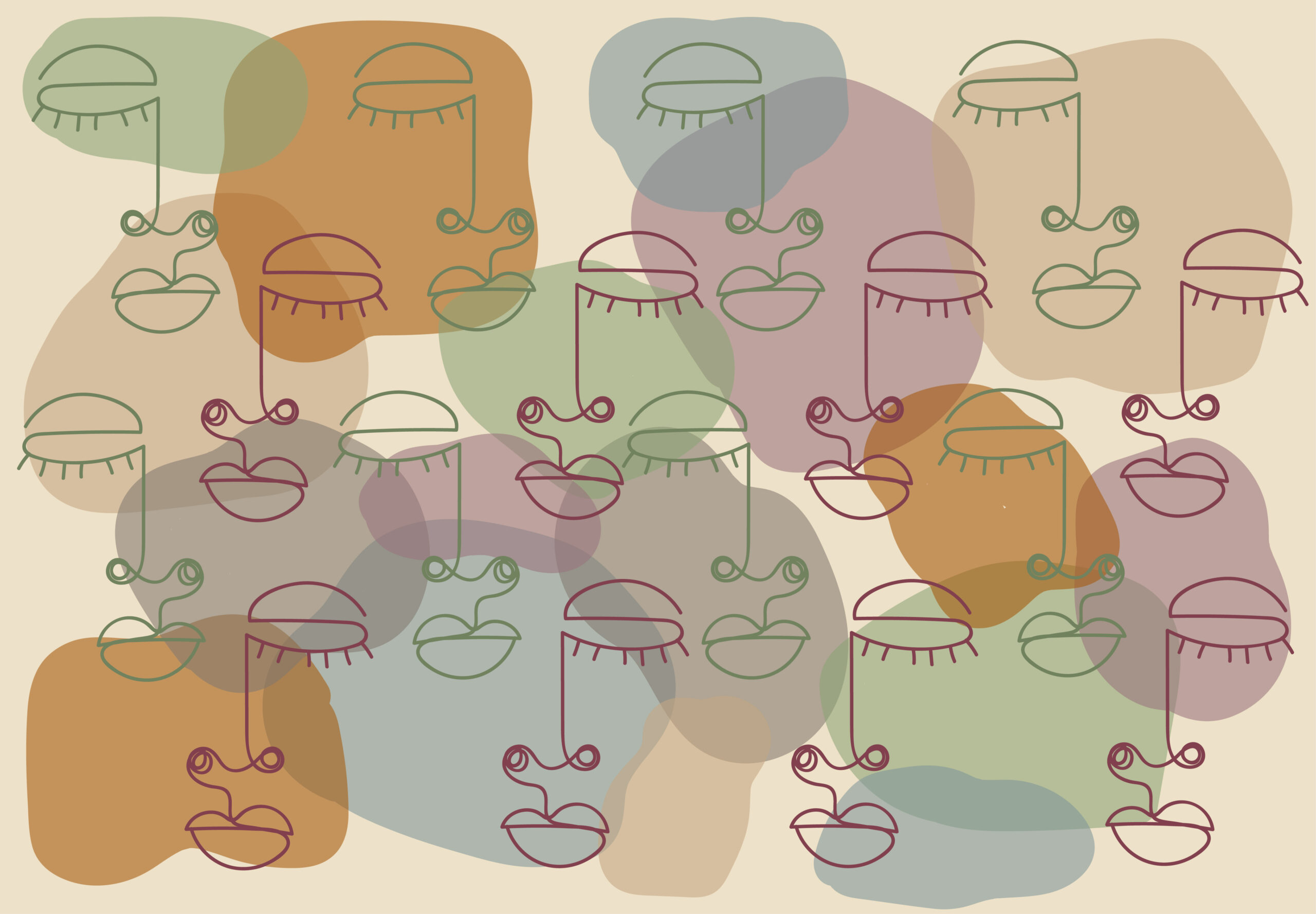 A Puppet on a String of Hormones: Changes in the Perception of Women Through Time and Space

How do hormones really impact women? To what extent does the menstrual cycle affect their ability to work? Knowing that at least 20% of women experience period pain, should they get a day off, or would that lead to negative discrimination? How does the technological advancement of today’s world affect the traditional family structure and traditional gender roles? In this article, originally published in Hungarian on the open and inclusive platform for women, wmn.hu, Sára Baló seeks answers to these rather complex questions with the help of recent studies.

Although male gender roles have doubtless undergone marked changes in the past century, the shift in women’s gender roles is largely seen as a phenomenon of greater complexity. Part of the intricacy is due to the magnitude of these changes. Adding to that, there is a baffling diversity in the degree to which different cultures have adopted these new gender roles.

The complexity of female gender roles is portrayed well by a recent study that looked at one of the most contentious issues in contemporary feminism, the mood swings associated with menstrual cycles. It is widely assumed that a great share of women suffers from bad moods and emotional distress during their period. The study, however, paints a more nuanced picture; while 95% of women surveyed in Iran reported experiencing mood swings during their period, only 12% of French respondents claimed the same. This would suggest that menstrual mood swings are country-dependent, which is an absurd claim considering the biological nature of the phenomenon.

The paradox can be explained by the results of another group of studies that invited women from different cultures to take part in laboratory experiments aiming to investigate their mood. This latter research found that only 5% of women experienced emotional distress associated with their period. The authors concluded that we considerably overestimate the effect of hormones on our mood and that other factors should be given more emphasis, such as the support and respect we experience through our human interactions. Consequently, women in countries where their rights have not yet been fully recognised may attribute their emotional distress to menstrual cycles.

The pain that accompanies the beginning of the menstrual cycle is not culture-dependent; around 20% of women can experience it to the degree that it interferes with their ability to work. Lawmakers in Japan, India, South Korea, Taiwan, Indonesia, and Zambia have adopted regulations that enable women to take a paid monthly leave (ranging from 1 to 3 days) due to their period. The solutions are the target of controversy, however; some activists oppose the regulations by claiming they can lead to negative discrimination against women in the workplace, while others criticise the measures for unfairly favouring women. Some have proposed a middle ground where all employees, regardless of gender, should be able to take monthly days off due to their health conditions.

Women in their „childbearing years” often face further difficulties in their workplace. While women in Hungary cannot be fired during pregnancy or during their maternity leaves, the time taken off work constitutes a clear loss for employers, which can lead to the discrimination of young women during the hiring process. Some scholars argue that the magnitude of the gender wage gap is only relevant when mothers are included and that the difference between male and female wages becomes insignificant if we focus solely on women with no children.

Workplaces that are traditionally viewed as feminine are also less exposed to economic crises, as downturns disproportionately affect jobs in manufacturing, housing, and automotive industries. Some economists have described the ongoing Coronavirus Recession as the worst economic crisis since World War II. The current downturn could further change gender roles, with an increasing number of mothers becoming the sole financial providers for their families, as fathers are either unable to find a job or can only find part-time work.  This could, in turn, lead to gender roles that are less attached to the division of labour in households.

From the image of femininity constructed by mass media to the incidence of certain types of violent crime disproportionately committed against women, there are countless examples of historic discrimination against women persisting to this day. In most Western countries, women were not granted full citizenship until the twentieth century. The basis of this social arrangement was the notion that women were intellectually inferior to men, a belief that was held on religious grounds first, only to be perpetuated through scientism after the Enlightenment. Charles Darwin, for instance, held that women were less evolved than their male counterparts and therefore not as intelligent, which was used to justify their exclusion from the public sphere. The claim that women have smaller brains was then used to further underscore their mental inferiority.

The contemporary political thought around women, which was born to counter the pernicious historical narratives on female inferiority, emphasises that men and women are essentially identical. This view, however, ignores the fact that there are subtle differences between men and women in most organs of the human body.

Due to past discrimination and the resulting lack of serious scientific inquiry into female issues, we are yet to fully understand the role these differences play in women’s physical and mental health.

By looking into the history of discrimination against women on a purportedly scientific basis, we can see how easily political and cultural norms can affect scholarly debates. This is just as true for what concerns current research; things that can seem obvious at a first glance are deeply affected by female stereotypes, sometimes unknowingly perpetuated by women themselves. Filtering out the noise from the conversation to achieve cultural, legal, and social equality is therefore not only a moral but a scientific imperative as well.